Axx What’s in a Name?

I often get asked about the name Axx and what it means and where does it come from? For those who are after the quick and simple answer. First, Axx comes from God. Second, Axx is a wordplay on the Book of Acts i.e. it is pronounced the same.

For those who want the longer God-inspired story – read on!

It must be around 20 years ago that God started speaking to me about Axx or ACTS as it was to me at that time. I was writing my doctoral dissertation paper on pastors’ professional development and God gave the name of a ministry called Acts.

It was clear to me that God wanted me to focus on training and developing pastors but not in a way that I had ever seen done before.

I initially thought of ACTS as an acronym. So, over the years I would use the letters to spell out A C T S. Being an Aussie the A was often Australia or Australian. The T was always either Teaching or Training and the C and the S were as wide and varied as I could imagine. However, nothing ever settled. Nothing ever seemed to fit!

Years would go by and I would scribble down a few more ideas, search a few more domain names, share with a few friends but nothing ever came of it.

Then God started speaking to me about Axx or at least what was at the core of that ministry, training pastors living in poverty and under persecution. I have travelled frequently to Africa, Asia and parts of Europe and heard the desperate cries of leaders looking for help to train their pastors. Occasionally, I would go or send members of my team to teach. Whilst this helps a few, God kept speaking to me about helping the many.

In 2017, being prompted by God I resigned my position as President of Australia largest ministry training college to pursue the ministry of Axx. Not long after Axx was born. Then came the time when we officially started the ministry of Axx, and we did not have an official name but for legal reasons we need to register a name, so we went with Global Disciple Network. It spoke to the core of what we wanted to be, first global, second to disciple others be a disciple and third to be a collaborative network of believers serving together. Then on April 1 2018, we began the work of building the ministry whilst from time to time asking ourselves the question, what is our God-given name?

As time went on and we got closer to launching the ministry that name from twenty years ago kept coming back to me, ACTS! But I just kept saying to myself ACTS won’t work. All the reasons why it would not work kept flooding my mind.

Tex (Axx Media Manager) and I were flying to Cannes to attend a documentary conference to view potential docs for our new ministry. Travelling together has always been a time when Tex and I have been able to talk and philosophies about life and ministry and this trip was no different. Somewhere on the 15-hour flight to Dubai, my mind went back again to the name, ACTS! Then comes the moment of God inspiration.

On the journey from Melbourne to Cannes, we have an overnight stop in Dubai but when we arrive at our hotel our room was not ready so we drop our bags and headed to a coffee shop to wait for our room to be made up. As we sat drinking coffee, I start sharing with Tex about how God had spoken to me about ACTS but how I could not make sense of it.

Then the moment of inspiration came. Tex said why don’t we spell it differently? So then came the variations Ax, Axe, Axx, Axxx (warning bells don’t go near that one). We didn’t want it confused with an Axe so that was out, and so was Axxx as that Google search goes nowhere good! So very quickly we settled on Axx but that was going to be just part of the name. The first part. It was going to be Axx … but what was the …? The front runner for a while was Axx Forum, a place to meet and discuss the word of God.

As the week went by, I threw name after name at Tex and he would just smile and say let think about that one and come back to it. Then yet again in another airport on our way home, I turn to Tex and said why don’t we just call it Axx and thus Axx was born.

Why I love the name Axx.

I started talking to people about the name Axx with every person I met for the next month. I would say to them what do you think of when I say Axx. Of course, they would only hear it and never see it written down. Some said – taking action, acting on something. My Pentecostals friends would say, Holy Spirit or moving in the power of God. My Evangelical friends would say, preaching the Gospel. It meant something different and personal to almost every person I spoke to, but it always meant something positive, powerful, and transforming.

Then, I thought about friends like Moh who lives under persecution and have been arrested several times for their faith. The name Axx means nothing to a persecutor, a person who would take your life for merely uttering the name of Jesus. It was a name that protected the persecuted.

I am not an artist as you can see and we did not use this in our logo so maybe it’s just something between me and God but it always reminds me that my role in life is simply to follow Jesus.

Axx is the power of the Holy Spirit to transform, to protect, to preach the gospel, to act on what you believe and to follow Jesus no matter where it leads. Axx is an ACNC Not for Profit Registered Charity based in Australia. Axx mission is to provide biblically-based effective ministry training, and leadership programs that are trusted and accessible globally for pastors, leaders and disciples. Every donation and purchase funds Axx to provide free ministry training & online Bible College courses to pastors living in poverty or under persecution around the world. 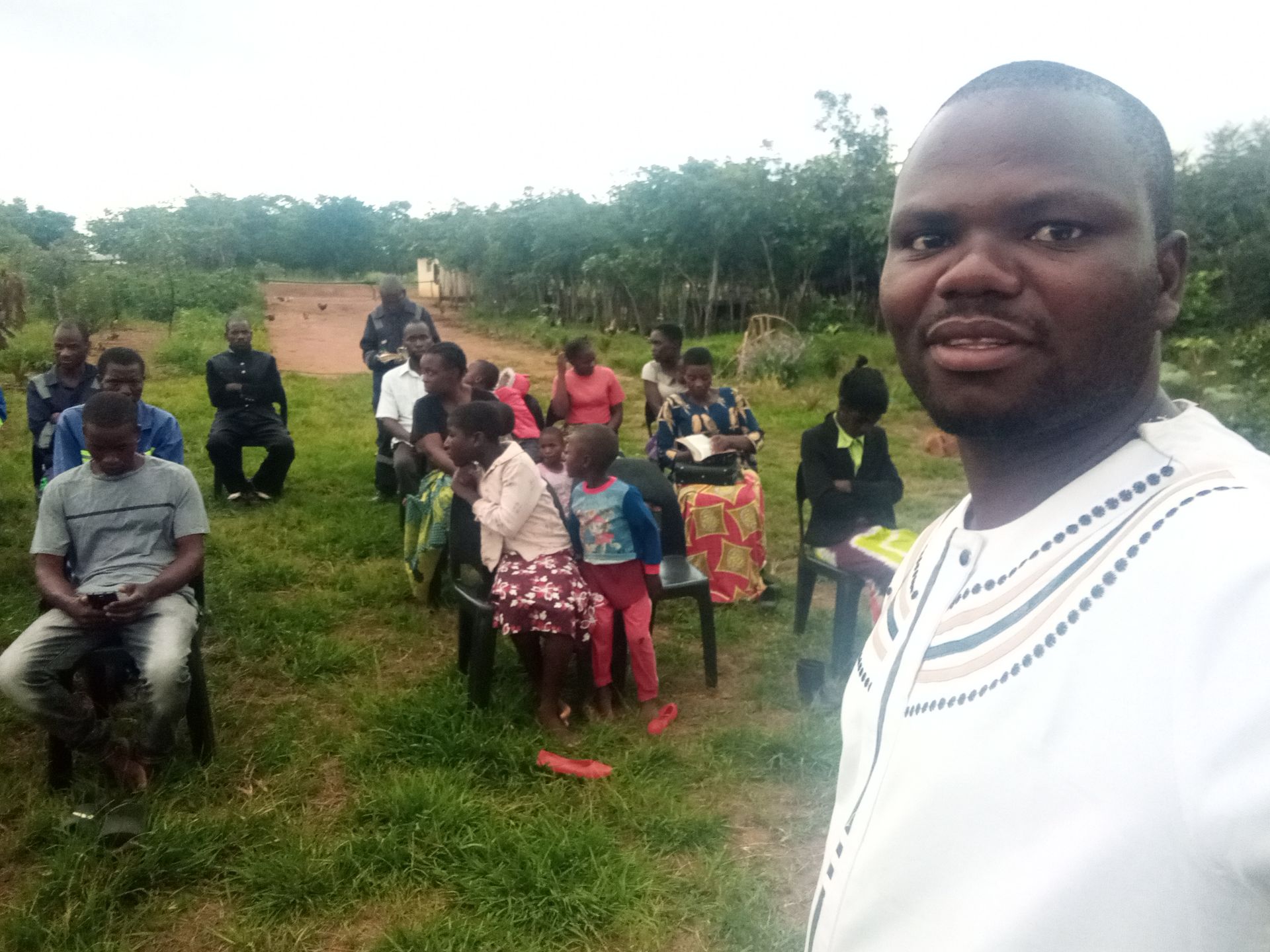